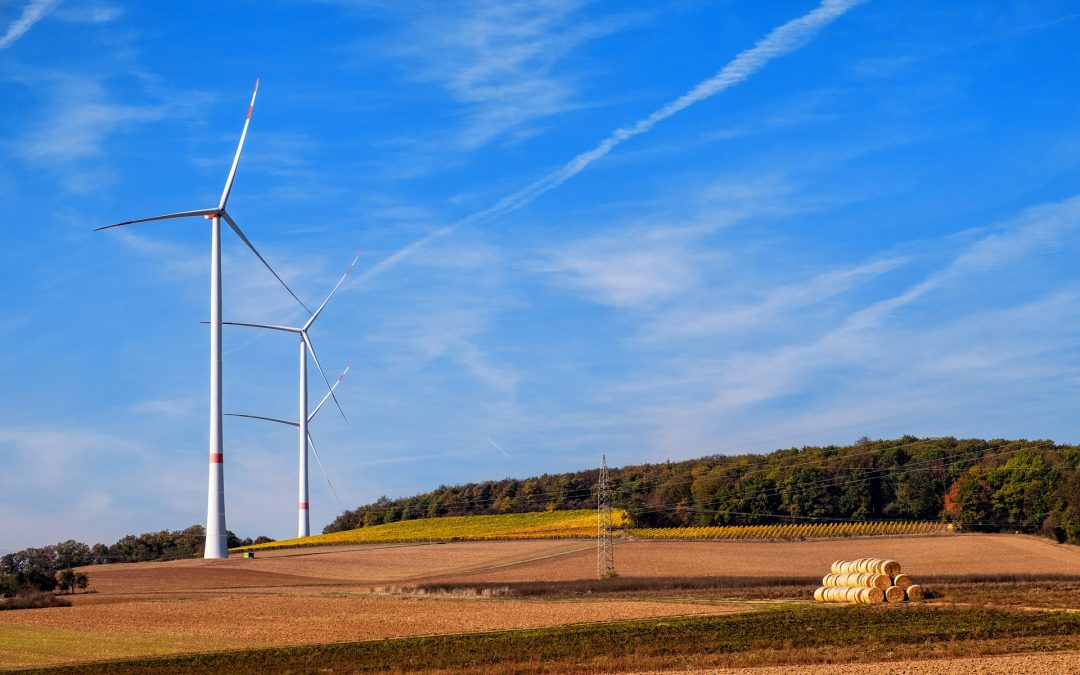 Nebraska’s clean energy workforce employs more than 5 times as many people than all the computer programmers and web developers in the state, according to Department of Labor Employment Statistics.

Led by 14 percent growth in advanced transportation, Nebraska’s clean energy jobs now make up 1.9 percent of all jobs in Nebraska with employers expecting a 7.7 percent increase in jobs for 2019. Across all industries, clean jobs grew 3.5% percent in 2019.

“With job growth across the renewable energy generation, energy efficiency, and advanced transportation sectors, this report shows that Midwestern economies are benefiting from the clean energy industry,” said Erik G. Birkerts, CEO of Clean Energy Trust. “Further, this report indicates that the Midwest is creating jobs in the clean energy industry more quickly than the rest of the country – a sign the Midwest is a good place for clean energy businesses to grow.”

Clean Jobs Midwest highlights Nebraska’s growing importance in America’s transition to renewable energy, with wind and solar energy now totalling 2,411 jobs combined. “Since we began tracking this data four years ago, the Midwest has seen significant growth every year—adding nearly 170,000 clean energy jobs since 2015,” said Micaela Preskill, E2 Midwest States Advocate. “This report clearly proves that clean energy in the Midwest is not just a trend, it is driving economic growth and opportunities across the region.”

Detailed and interactive breakdowns of Nebraska’s clean energy economy are available at CleanJobsMidwest.com  – including job totals for every Nebraska county, congressional district, and state legislative district.

Across the entire 12-state region, Clean Jobs Midwest found that clean energy employment totaled 737,030 at the end of last year – led by Michigan, Illinois, and Ohio each with each more than 100,000 jobs and four other states accounting for over 50,000 jobs.

The report follows E2’s Clean Jobs America analysis which found the clean energy jobs account for nearly 3.3 million jobs across all 50 states and the District of Columbia. Both reports expand on data from the 2019 U.S. Energy and Employment Report (USEER) produced by the Energy Futures Initiative (EFI) in partnership with the National Association of State Energy Officials (NASEO), using data collected and analyzed by the BW Research Partnership. The report is available at www.usenergyjobs.org. E2 is a partner on the USEER, the fourth installment of the energy survey first released by the Department of Energy in 2016 and subsequently abandoned under the Trump
administration. Clean energy jobs have grown every year since the first report was released in 2016.

To speak with business leaders in the Midwest who support strong investments in clean energy and their impact on America’s economy, please contact Michael Timberlake at (202) 289-2407.

More information about E2’s clean energy jobs research can be found at www.e2.org/reports.