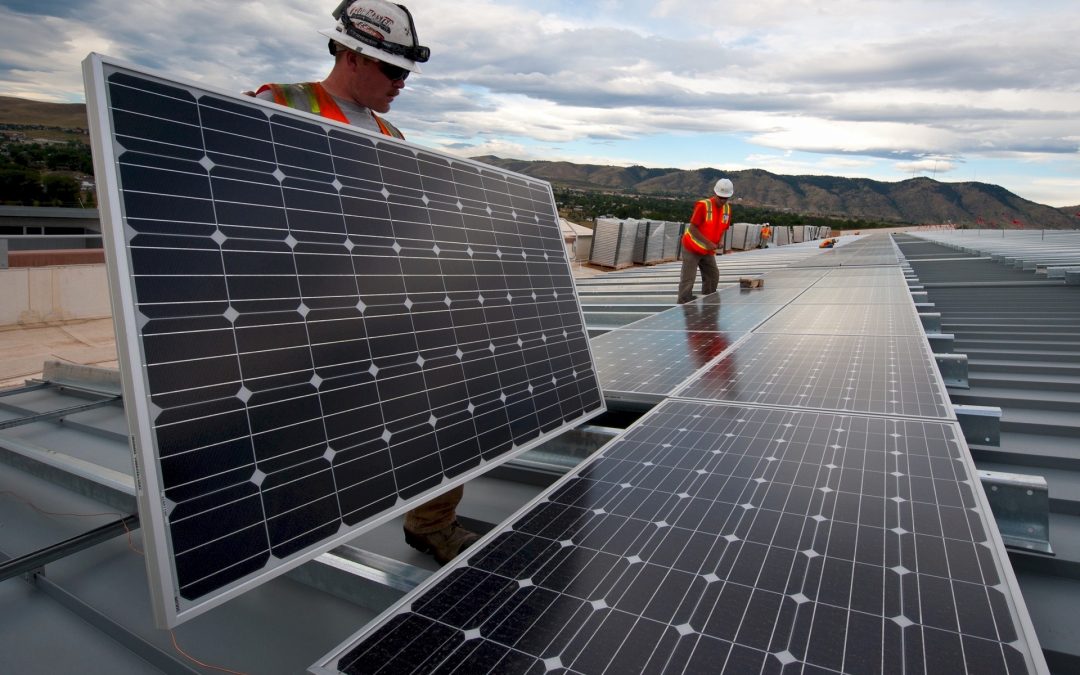 Nebraska is ranked as one of the top states in clean energy potential and yet we are not taking advantage of this opportunity, despite the enormous benefits that it could bring to our state. In fact, right now Nebraska gets more than 60% of its electricity from coal. That means we are missing out on the major benefits of clean energy.

Renewable energy reduces our carbon emissions, creates jobs, and lowers our electric bills. It’s also brought new businesses to Nebraska that are focused on sustainability and clean energy. Fortunately, we can make a difference. Nebraska is lucky enough to be the only state in the country that is 100% public power. What this means is that we, the public, own our electric utilities and we elect the people who are in charge of them. Right now, we are advocating for the Lincoln Electric System (LES) to make a robust clean energy commitment. LES has substantial influence over Nebraska’s energy policy, and is governed by a 9-member board. These board directors are responsible for deciding whether we invest in clean renewable energy, or stay committed to fossil fuels like coal. To help Nebraska take advantage of our clean energy potential, sign our petition asking LES to make a strong clean energy commitment.