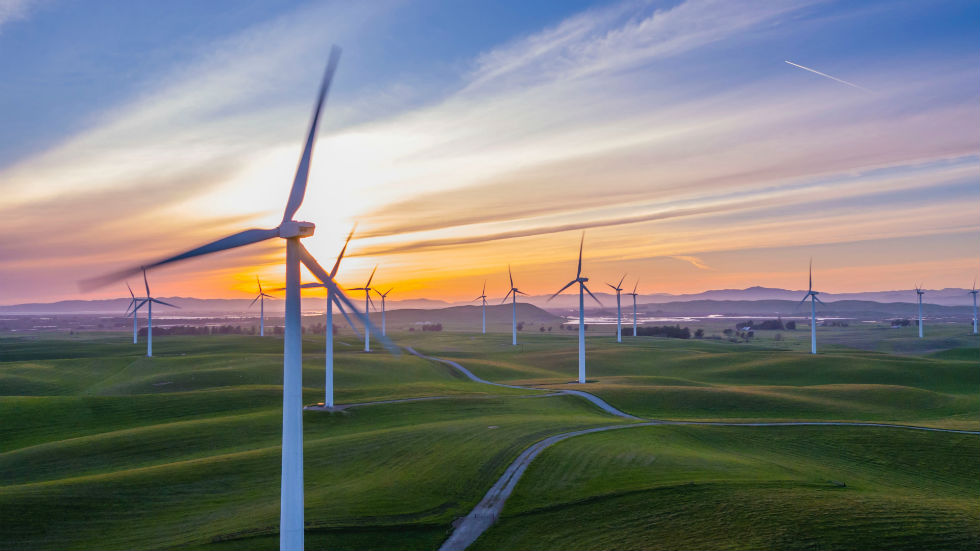 The poll was commissioned by Nebraska Conservation Voters, a statewide organization that advocates for policies to protect the environment for future generations, and was conducted by the national polling firm Public Policy Polling (PPP) October 24-27.

The survey found 69% of Lincoln voters and 65% of Omaha voters want to prioritize clean energy sources. Only 16% of voters in the Lincoln area and 17% in the Omaha area think that fossil fuels should be prioritized.

A majority of voters in the Lincoln (58%) area also think Nebraska should get 100% of its electricity from clean, renewable sources by 2050, while only 21% disagree.

The survey found that 54% of customers in Omaha Public Power District (OPPD) territory want to see Nebraska get 100% of its electricity from clean, renewable sources. Only 24% disagree.

On Thursday the OPPD Board of Directors will vote on a zero carbon by 2050 goal – including not only its electricity generation, but also operations such as building services and transportation.

“This vote is a major step forward in NCV’s efforts to make Nebraska 100% clean energy, since OPPD serves 45% of Nebraska’s population – and the majority of customers in OPPD territory want to see this happen,” Bostar said.

“Right now elected officials in Lincoln and Omaha are looking toward the future and making decisions about how we generate electricity and prepare for climate change. These numbers should give them the courage to make bold decisions that reduce carbon emissions and facilitate a quick transition away from fossil fuels,” Bostar said.

Other Findings
Both Lincoln (63%) and Omaha area voters (60%) think that state and local governments should take action to address climate change, with just 27% in the Lincoln area and 29% in the Omaha area disagreeing.

A majority of voters in both areas also say they are willing to pay more for electricity in order to have more clean energy, including 60% of Lincoln area voters and 61% of Omaha area voters.