LES Board Commits to Net-Zero Carbon by 2040 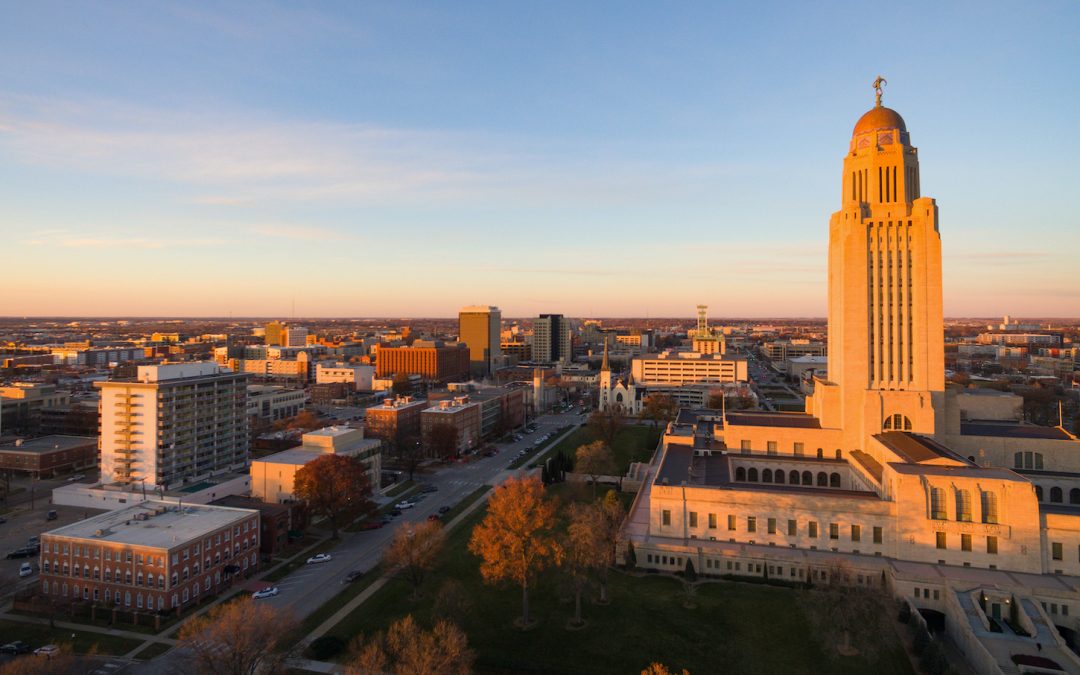 LINCOLN – At its November 20th Board Meeting, Lincoln Electric System (LES) voted unanimously to commit to net-zero carbon by 2040.

Nebraska Conservation Voters (NCV), a statewide organization that advocates for policies to protect the environment for future generations, commends the Board for taking this important step to help mitigate climate change.

“This is a huge step forward for Nebraska. Together with the zero carbon goal passed by the OPPD Board in 2019, this action by the LES Board means that more than half of Nebraskans live in a place committed to net zero carbon electricity generation,” said Chelsea Johnson, Deputy Director of NCV.

NCV and partner organizations encouraged LES to approve the measure. NCV published a survey in 2019 that found that 58% of customers in LES territory wanted to see Nebraska get 100% of its electricity from clean, renewable sources, and many Lincolnites submitted comments to the LES Board over the past several months urging them to pass this ambitious goal.

The resolution says in part: “The LES administrative board commits to striving to mitigate its reliance on fossil fuels by establishing a goal to achieve net-zero carbon dioxide production from its generation portfolio by 2040.”

In the meeting, LES’s CEO, Kevin Wailes, noted that this is the most ambitious decarbonization goal for utilities of LES’s size.